If you’re like most tradesmen, you’ll have been sold some online advertising that didn’t work. 😡 It’s a pain. You’re left feeling annoyed, sceptical and unsure who to put your trust in. The problem is you still need to keep your phone ringing with new customers - and online is where it’s at. 🤔

In 2010 we solved this problem. 👍 Instead of asking you to pay up front for our services, we promote your business online at our cost and only ask for a small kickback when someone calls you about a job they want doing. 🍻 Best of all, there’s nothing to pay if we don’t send any calls to you. 👌 You've got nothing to lose. No catch. No BS!

What our clients say about us...

Watch the full videos below or... Play the highlight reel 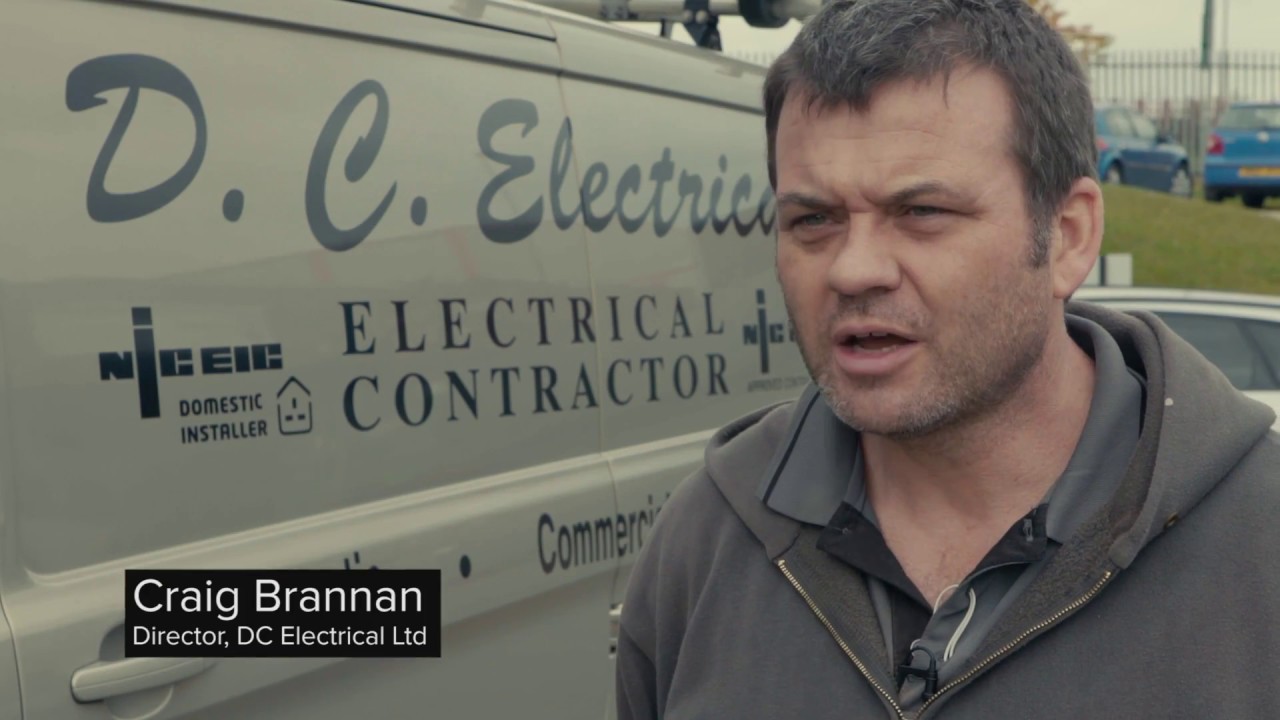 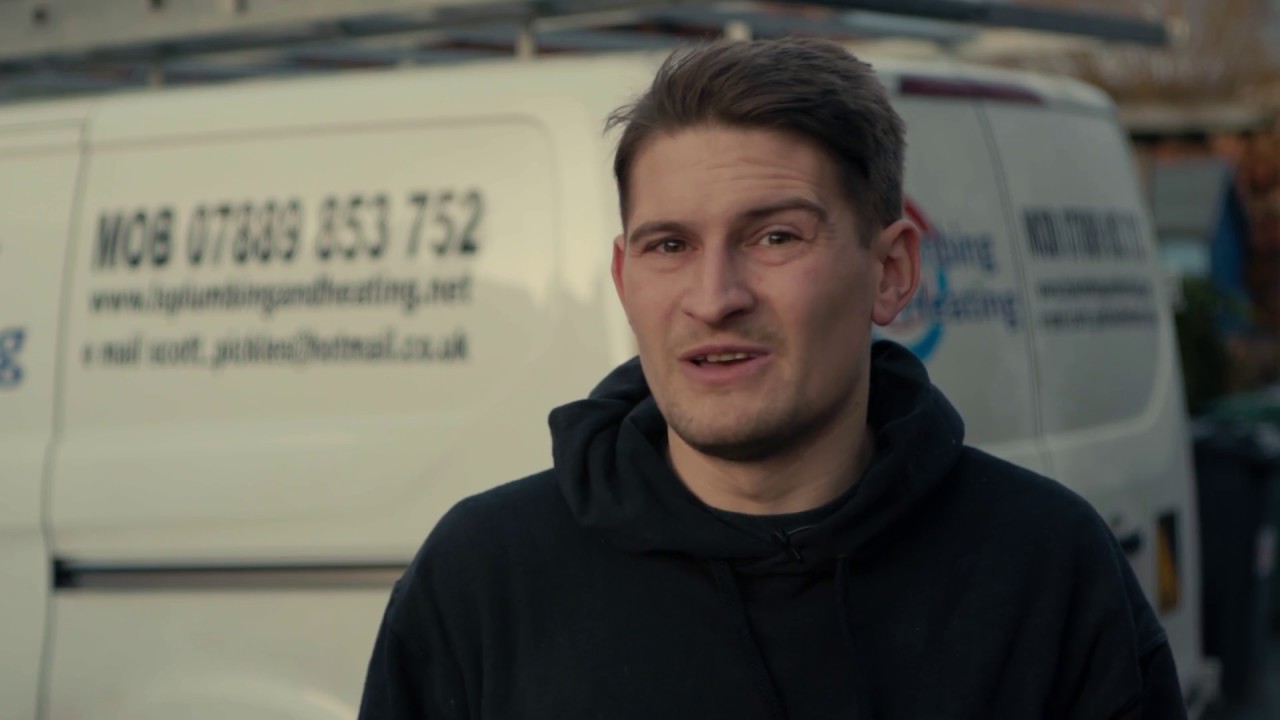 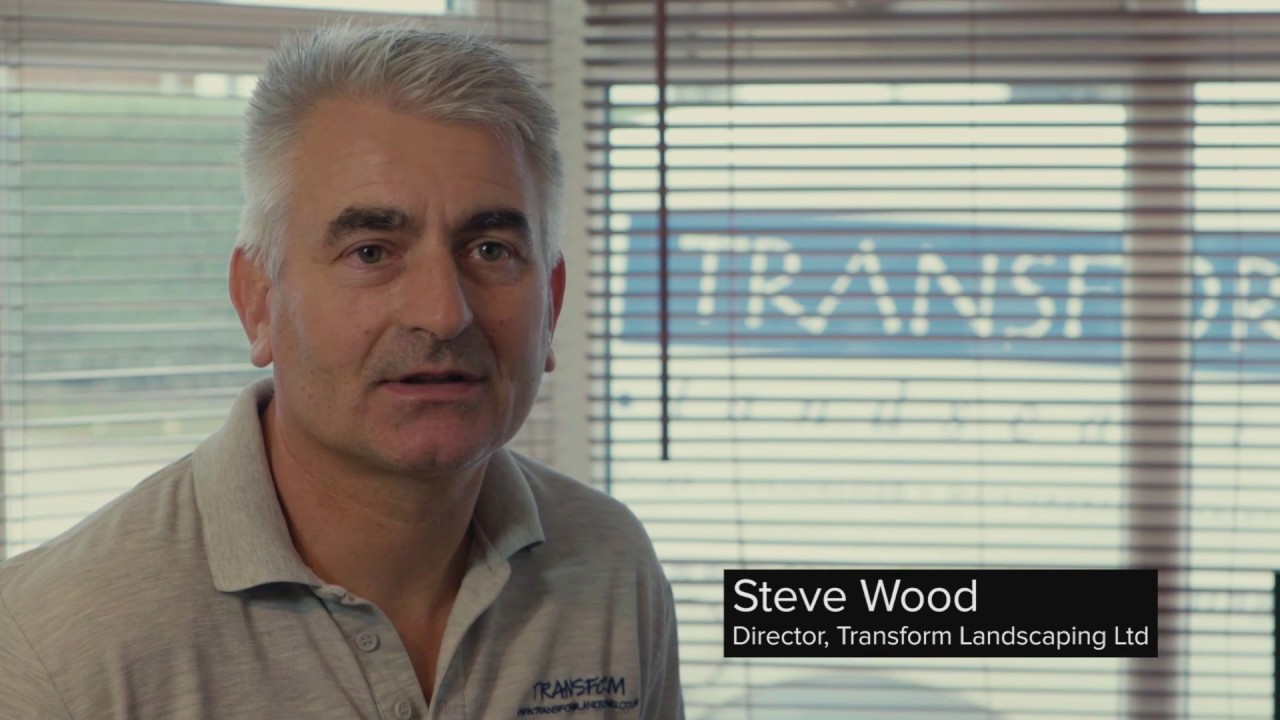 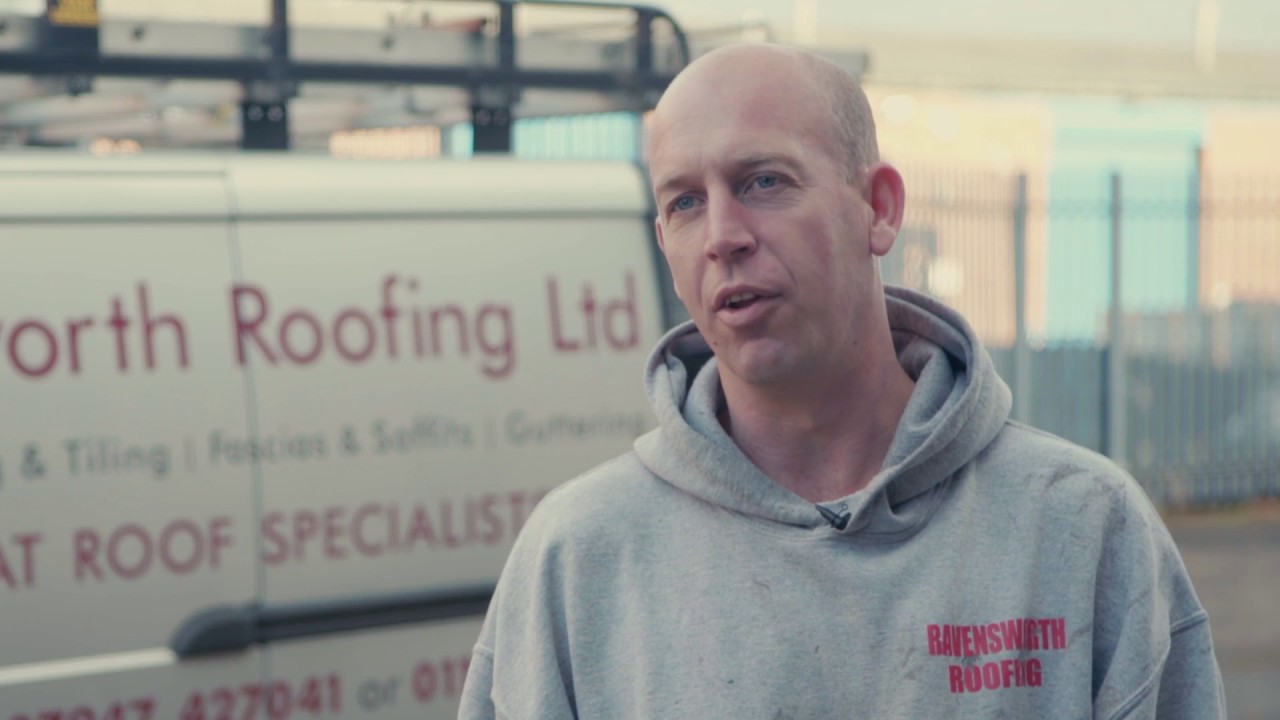 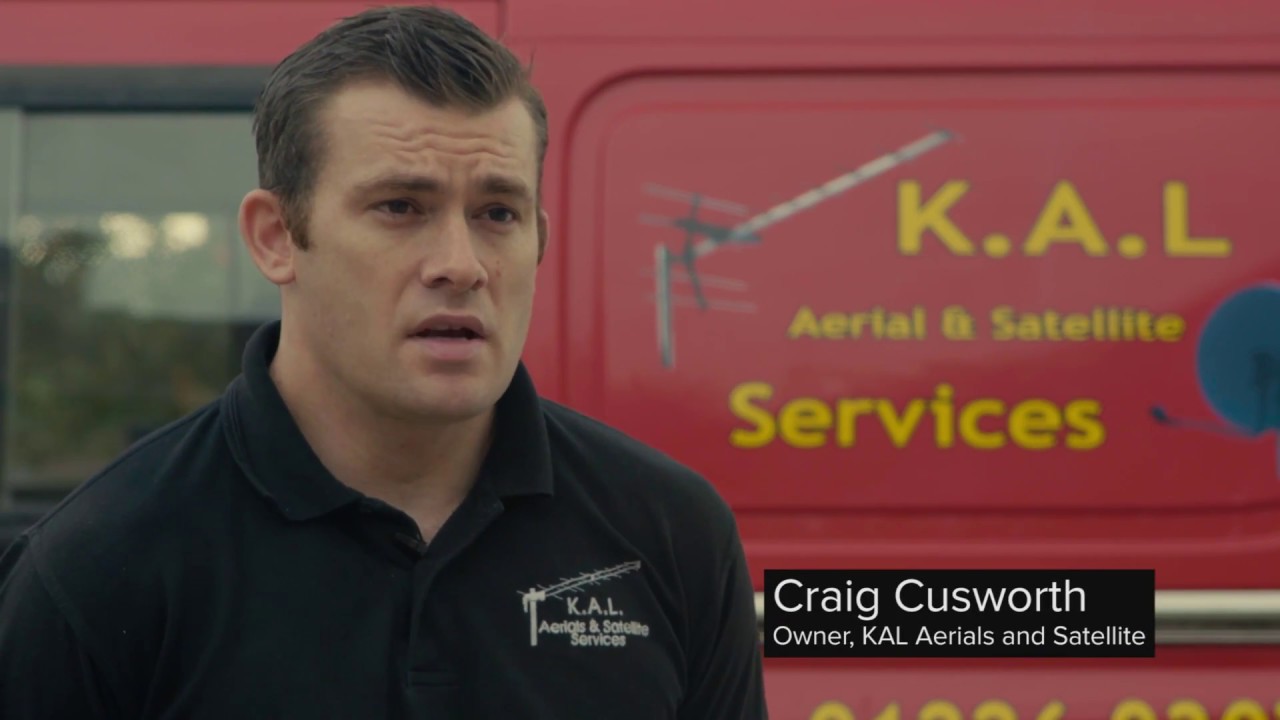 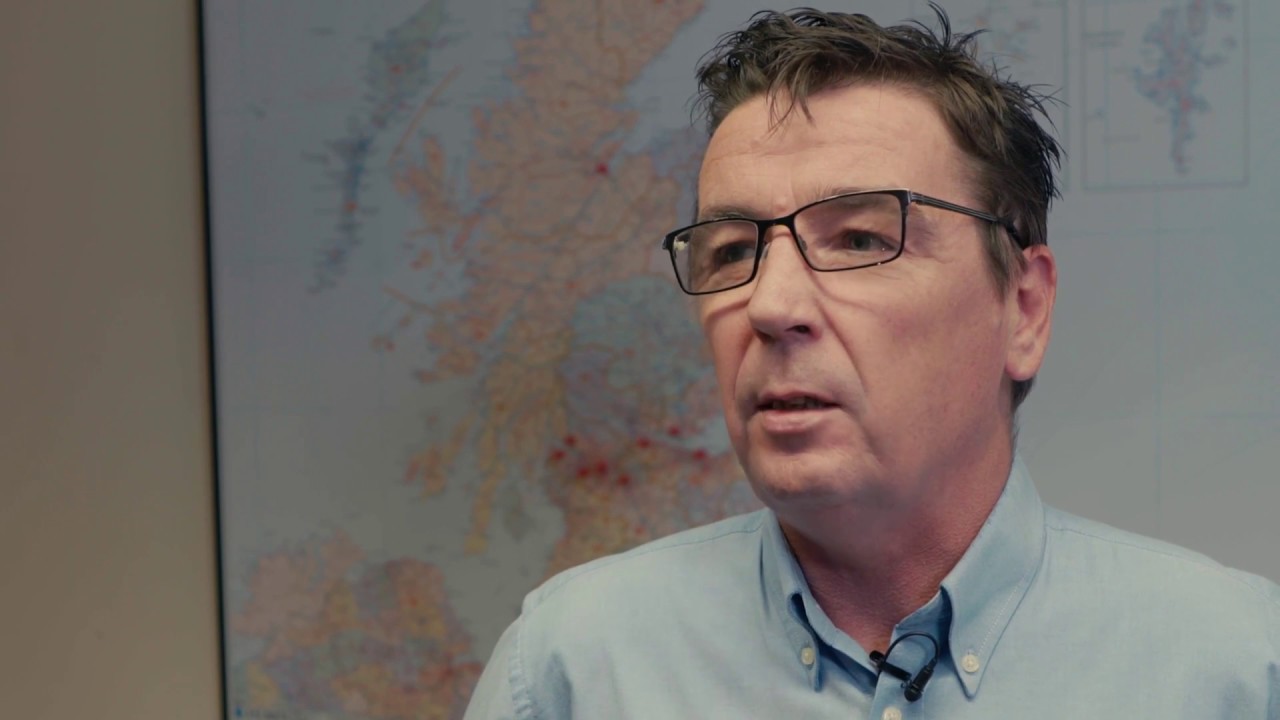 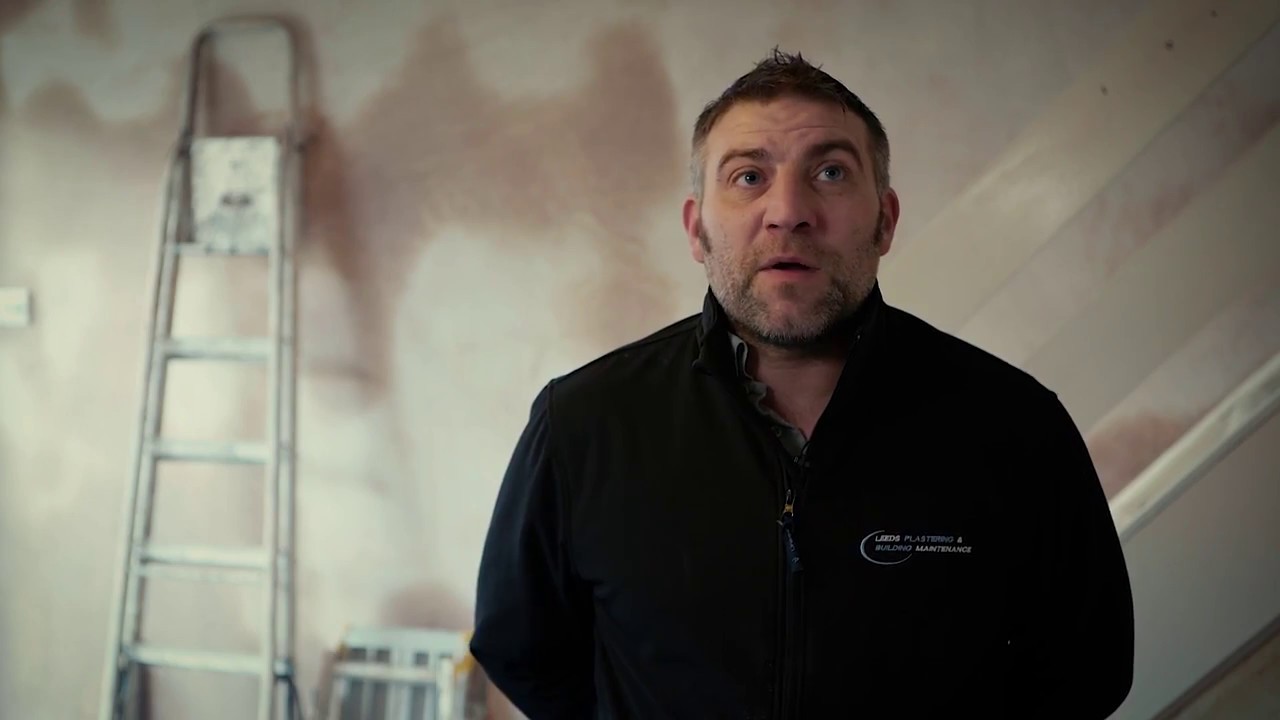 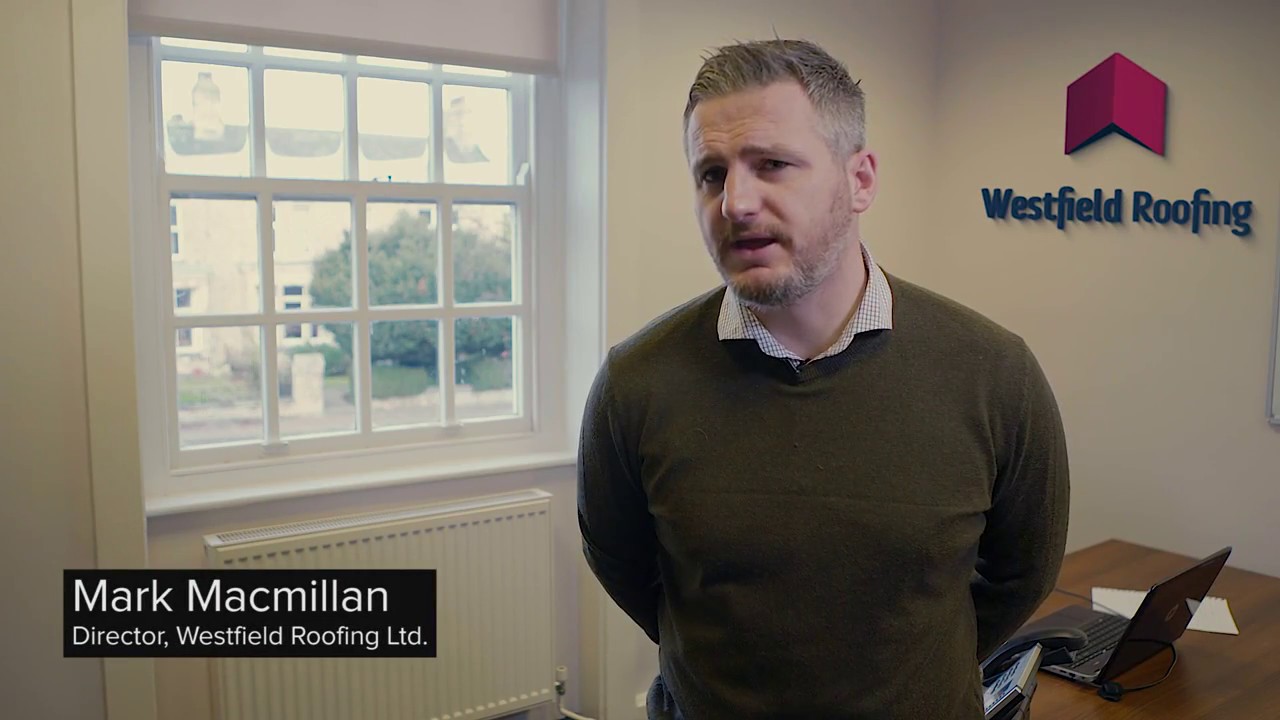 This is a company that really know what they’re doing. The service has been excellent and has boosted sales significantly. To coin a phrase, it does what it says on the tin.

This has been a real winner for us and when something out performs everything else you’ve ever tried before, you can’t be anything but impressed, can you?

The job just gets done. The quality of calls is good, there’s a record of enquiries from the day you become a customer and it’s fairly priced. What more can I say?

I’ve recommended this lot time and again because there’s nothing else quite like it out there. Everything is done superbly, leaving us with no issues whatsoever.

I’m now tripling what I was taking in the first year and now 90 to 95% of my calls and jobs per week are from Fairweb. The quality of the enquiries is absolutely brilliant.

We’ve been a customer for a couple of years now and the calls keep on rolling in. It’s been really marvellous for our business as we operate in a real cut throat industry.

If you want something that offers great value for money whilst bringing in quality leads which convert at 70%+, then I’d highly recommend Fairweb to your business.

I’m saving a massive amount of time not having to talk to eager sales reps who want to sell me “first page of Google” because I’ve now got it - and the phone is ringing off the hook.

We’ve stopped all other advertising, because pound for pound, our website knocks the spots of anything else out there. If you’re thinking about going with Fairweb, do it!

I’ve been with Fairweb for 6 years now. You don’t need to be wary at all, give it a go. Your volume of work will only increase month on month as mine has over the last 6 years.

I would say to people that are wary of using Fairweb, give it a go. It’s done our business no end of good, there’s been no negatives whatsoever and it has increased turnover.

We get a nice stream of local jobs which vary in price and type. If you run a roofing business and you get a chance to work with them, do it. You’d be mad if you didn’t.

I’m thrilled to bits with the service, the amount of calls and the conversion rate (about 70% currently). If Fairweb offer to help you, don’t hesitate - say yes to them!

How do we do it

1.
At our expense, we promote your business on

and put your company in front of lots of potential new customers.

2.
People who want to know more about your services call you directly. We record the phone calls we send your way so you can see what you’ve had from us.

3.
You pay a us small amount for each new potential customer that calls you! The amount we charge isn’t much, but it depends on your trade and location. 👍

Our clients love us because:

✔️  They get complete peace of mind  because everything is recorded, transparent and fair

Don’t be the one who misses out

We’re only able to work with a small number of tradesmen in each area so don’t delay because you’ll likely miss your chance. 😣 Some cities in the UK are already full for certain trades. Take just 1 minute to fill in the form below and let’s see if we are able to work with you: 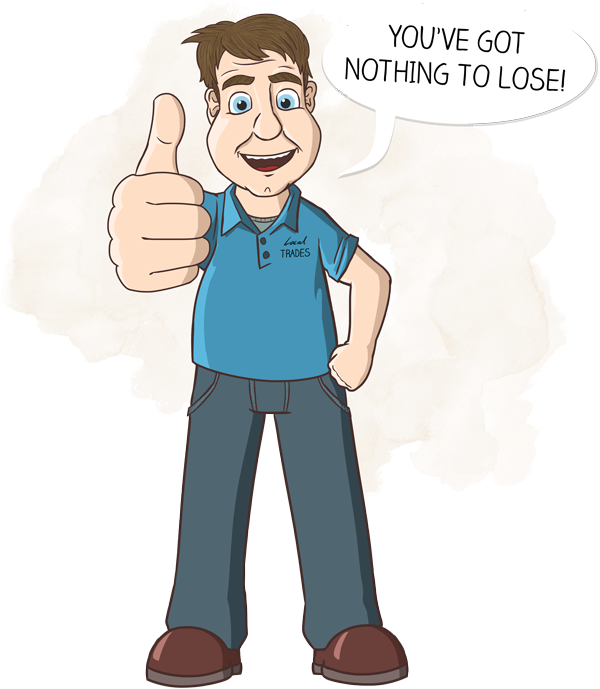 Or call us on: